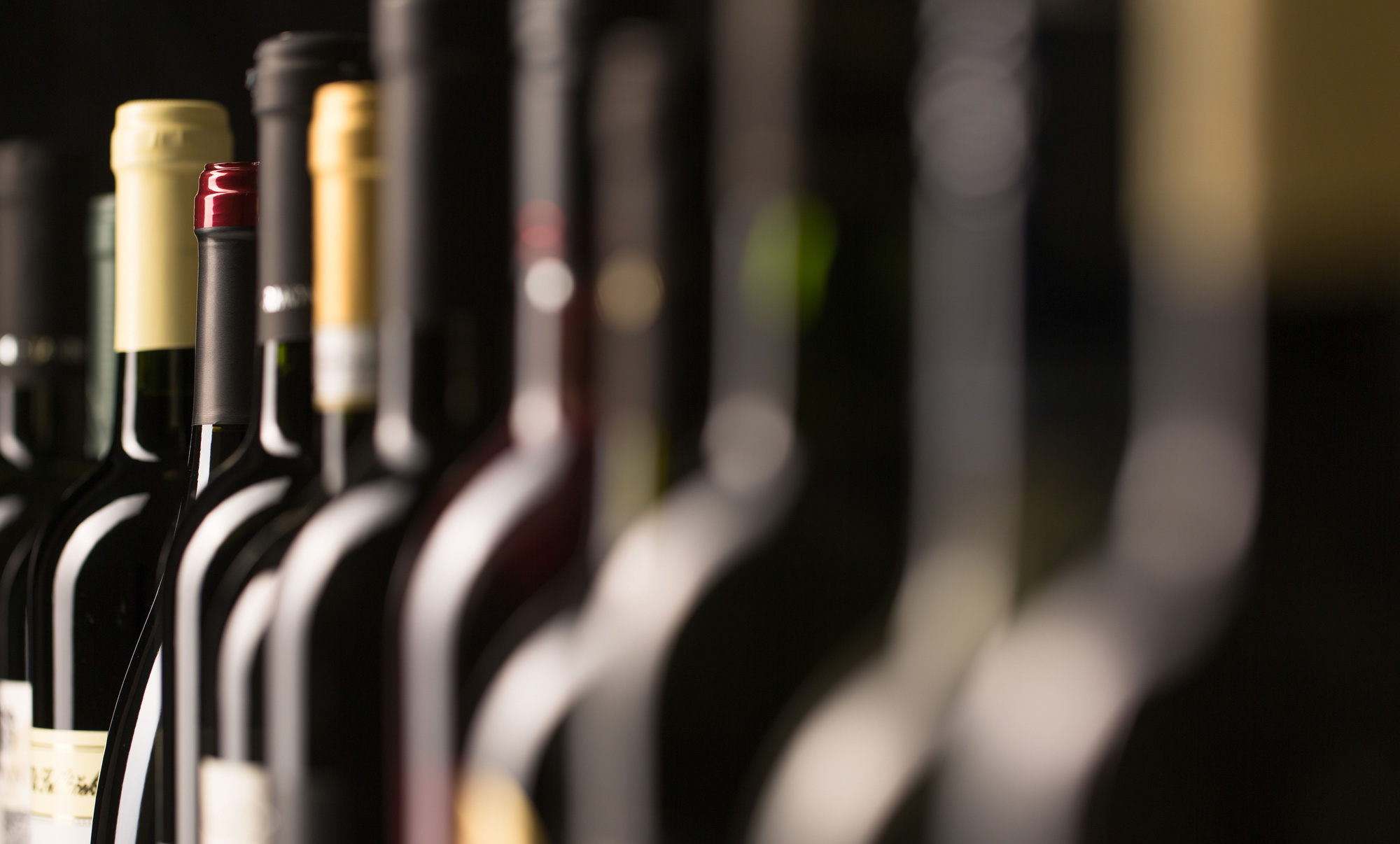 The British Columbia Wine Authority, or BCWA, is the designated body in the Province of British Columbia that has the responsibility of managing and enforcing the system of wine standards established under the Province’s “Wines of Marked Quality Regulation (the Regulation)”. The BCWA oversees the BC Vintners Quality Alliance program, ensuring that wines produced across BC are of marked quality, meet the labeling regulations, and use the correct geographical indicators for wines made from grapes in the different regions of our province.

We provide assurance to consumers of qualifying BC wines that the wine is made from 100% BC grapes, and it is free from certain potential faults, and the labels on the wines comply with the Regulation including where the grapes are grown and the wine is produced.

Membership with the BCWA is voluntary. All BC Wineries are welcome to be a member. Wineries may choose the level to which they participate.
Certain prescribe terms are restricted under the Regulation for use only with the BC VQA program, including Icewine, Meritage, and any of the geographical indicators prescribed in the Regulation.

The BC VQA Program

In short, BC VQA stands for “British Columbia Vintners Quality Alliance”. The BC VQA program is an appellation of origin system, similar to the AOC and DOC systems utilized in France and Italy respectively, and it guarantees origin and ensures that qualifying wines meet certain minimum quality requirements.

The BC VQA program can trace its origins back to Ontario where wine producers came together and formed the Vintners Quality Alliance or VQA and implemented an industry-operated system under the VQA appellation. This program was then brought to BC in 1990, and in August 2005 after extensive industry consultation, the Province took over responsibility for administration of the BC appellation system by bringing into force the Wines of Marked Quality Regulation, and creating the “BC VQA” appellation of origin.

Responsibility for enforcement of the Regulation and operation of the appellation system was delegated by the Province to the BCWA. From this point forward, qualifying BC wines are only permitted to utilize the term “BC VQA”.

While the BC and Ontario appellation systems share the same origin and do remain generally similar, they have evolved in different ways, represent different standards and are overseen by two completely different regulatory bodies which have no formal affiliation to one another.

Currently, over 200 wineries participate in the BC VQA program, representing approximately 80 percent of all licensed grape wineries in the BC, which is over 95 percent of all wine produced in the Province.